In 2012 we flew to Florida and drove down the Florida Keys to Key West. When planing our trip I discovered the Dry Tortugas, located about 70 miles from Key West, and decided to include that in our plans.  The Dry Tortugas is considered an underwater national park, and is 100 square miles in size.  The park includes seven tiny islands.

I started on this post several days ago, but decided to tie it into Tina’s Lens-Artists Challenge #85: Treasure Hunt.  The fort, located in the national park, is certainly an unusual place, treasured by all who visit, explore and learn it’s history.

The area and history is quite fascinating.  Discovered in 1513 by Ponce de Leon, it was named the Dry Tortugas.  “Tortugas” means turtles in Spanish.  There were many turtles in the area.  Ponce de Leon caught over 100 turtles himself while on the island.  The island was called “dry” because there is no fresh water on the island.

The area is known for its treacherous reefs, and in 1825 a lighthouse was built on Garden Key to warn ships and guide them toward safety. At the time shipwrecks were common, and with underwater wrecks dating back to the 1600s, the Dry Tortugas currently possess one of the richest concentrations of shipwrecks in North America. It is also because of these large reefs surrounding the Tortugas that the U.S. was able to establish one of the most strategic harbors in U.S. history, and Fort Jefferson was born. Construction of the fort began in 1846, and although it was never officially finished, it remains a historic icon of the Dry Tortugas and receives thousands of visitors yearly.

The day we went it was overcast, and that was a good thing.  We went in May, and it was hotter than normal.  We were told people were getting sick the day before because it was so hot with the sun out.  The tour was fascinating, and we learned that the fort was built to help protect ships that were bringing in supplies to the US.  It is amazing what has been built in past centuries without today’s common technology.  According to the website, at one point nearly 2000 people lived on this small island.

You can camp here, you can snorkel, and enjoy the beaches.  I did snorkel after our tour, but it was raining on me, and although I saw a few fish, it was dark and cloudy.

16 million bricks were used to build this fort, and although most of the heavy guns were removed for scrap, there remains some of the heaviest original guns on the walls of the fort.  We loved hearing the stories and history of Fort Jefferson. 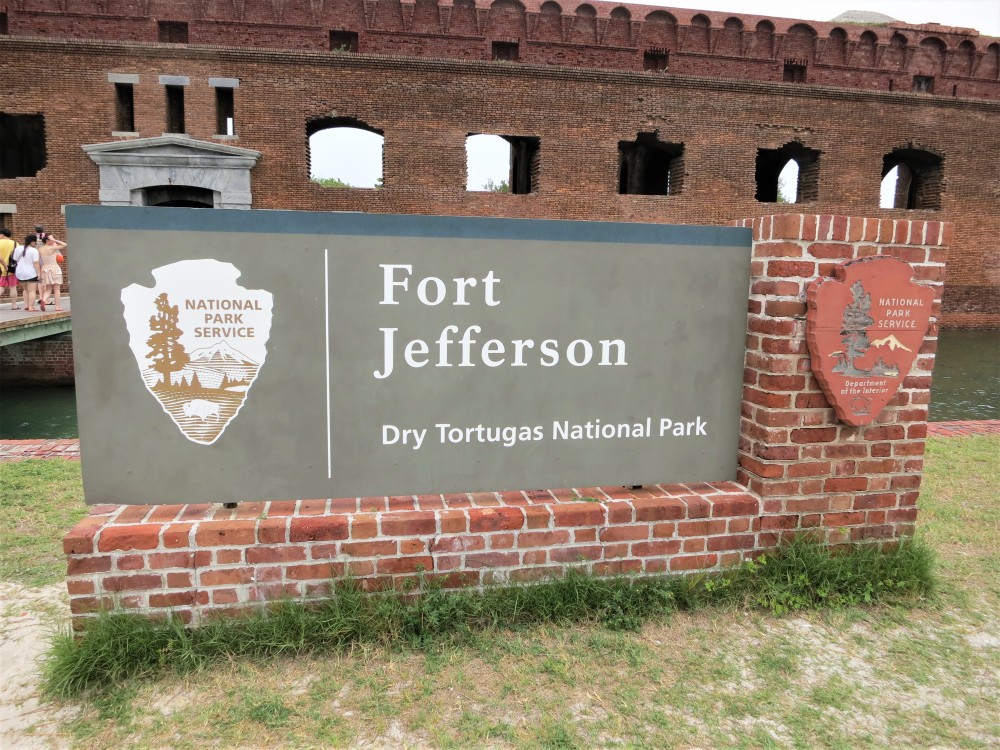 You can get to the island by plane or by boat.  Although we took the boat, we discovered this plane (a treasure hunt item), originating from Ketchikan, Alaska.  I lived in Ketchikan for about six years (many years ago)! 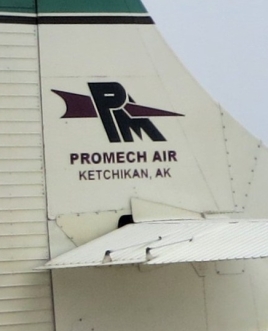 Another interesting fact is that the Dry Tortugas is an excellent area for birding.  In fact, while we were there, part of the beach was roped off so no one would disturb the birds nesting there. Unfortunately I did not capture a very good photo of this.

The park link shares beautiful photos and fascinating facts about the park.  If you ever have an opportunity to go experience the park, it would be well worth the time and effort.  Although the weather (and my photography skills) weren’t ideal, I have some wonderful memories of this day.

Features a new plant each article.

Nature Is My Therapy

Life is an Adventure

A collective of poems and photos. All photos taken by me unless stated otherwise.

Looking for the unique and quintessential in a location.

NOTHING TURNS INTO EVERYTHING

Work in progress: Donating quality mattresses to shelters and individuals in the Portland Metro Area.

Come along on an adventure with us!

sharing my thoughts through words and images

A Sliver of Life

A harmony of hues, melodies, aromas, flavours and textures that underlies our existence!

The Nomad Life - Liz and Neil

No Fixed Address - Where are we? What are we doing?